The Pocomoke City Volunteer Fire Company has known several locations over the years. Our first firehouse, built on Willow St., was itself a victim of the massive fire of 1922. It’s replacement was built in the same footprint, but with the era of motorized apparatus it was quickly outgrown. In 1937, Chief Fred Henderson began a search for a suitable location to build a modern fire station. The site on 5th St. at the south end of Maple St. was selected and construction began under the Federal Government’s Work Progress Administration. The state of the art 5th St. Firehouse was dedicated in September 1939, featuring three large equipment bays, an elegant second floor banquet hall, and a prominent tower for hanging hose to dry. With the additional space for equipment; in the same year the company was able to acquire a combination 500 GPM pumper and ladder truck.

Since that time, the front door has been changed and the equipment doors have been made taller for larger fire equipment, removing their old arches. In 1939 there were homes on both sides of the firehouse. Over the years property has been purchased and the structures have been removed, allowing room for parking. As fire equipment continued to advance, a large outbuilding was constructed behind the primary firehouse to house additional equipment, including a tower ladder truck. As time continued to march forward, eventually it was determined that the 5th St. location could no longer serve the needs of a modern fire company, and in 2008 we moved to our current home at 1410 Market Street. With the move, the fire company took the cornerstone of the 5th St. building for future preservation. Inside was a time capsule, but upon opening it was discovered that its contents were lost to the elements.

For more information on the history of the PCVFC visit our history page at http://pocomokefire.com/page/history. 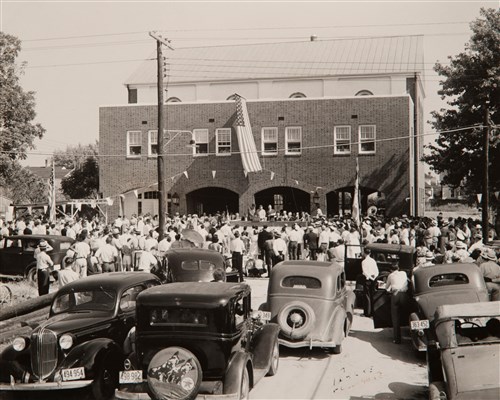 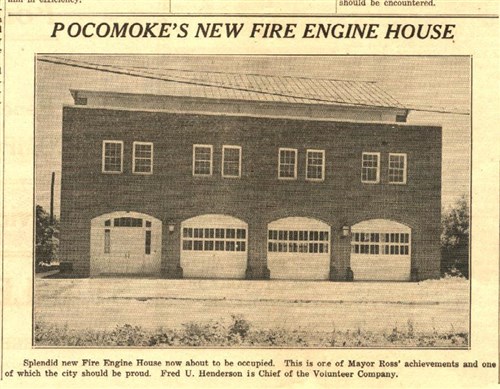 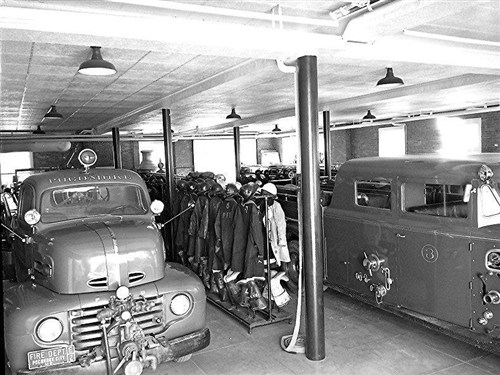 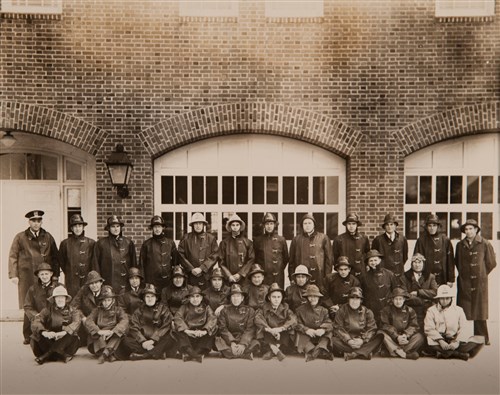 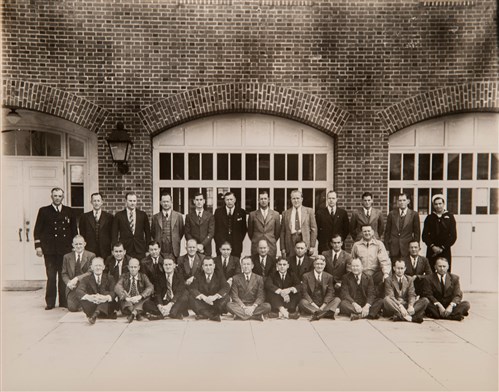