On 8/16/21 at 4:22 pm, the PCVFC responded to the intersection of Rt. 13 and Stockton Rd. for a reported motor vehicle crash with rollover. Fire Department personnel were in the area and arrived minutes after the accident occurred. Members found one SUV in the intersection and another SUV down the road. Witnesses reported that the second SUV had rolled over several times coming to a stop upright between the ditch banks down near the Arby’s sign.

Command was established and the situation was assessed. Personnel on-scene found one patient was still trapped in the vehicle and began providing patient care. Due to the location of the vehicles, heavy traffic, and a large debris field, command upgraded the call to a Rescue Box. This added an additional rescue truck from Stockton as well as an ambulance from Snow Hill to the call.

Rescue 1 arrived and began the extrication process while Pocomoke EMS provided medical treatment. Engine 102 responded and provided blocking coverage at the scene. Crews from Pocomoke and Stockton were able to quickly extricate the patient out of the passenger side of the vehicle. Two patients were transported by Pocomoke EMS. The other driver refused treatment on-scene. This crash is being investigated by Pocomoke City Police Department. 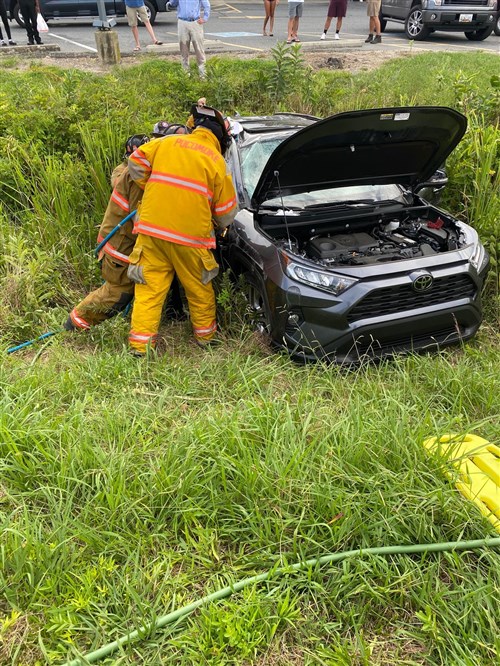 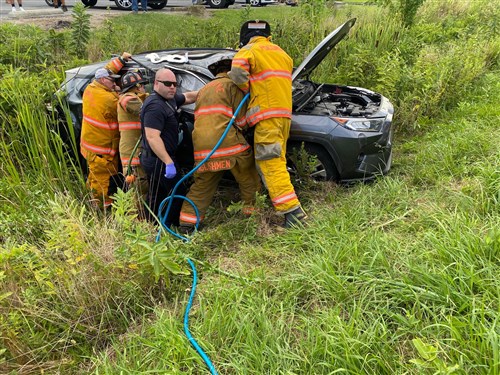 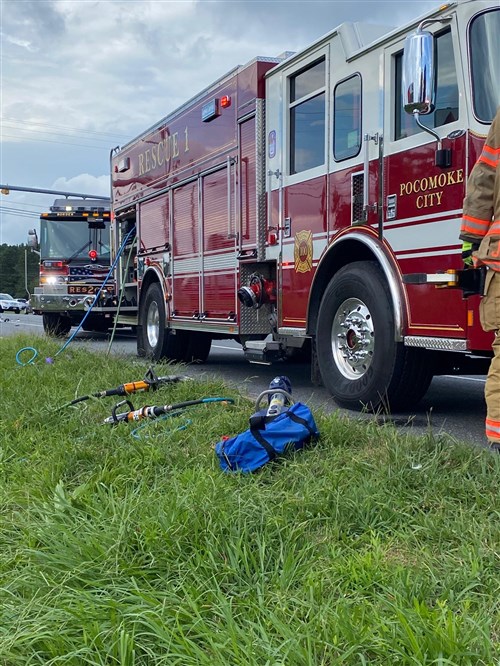 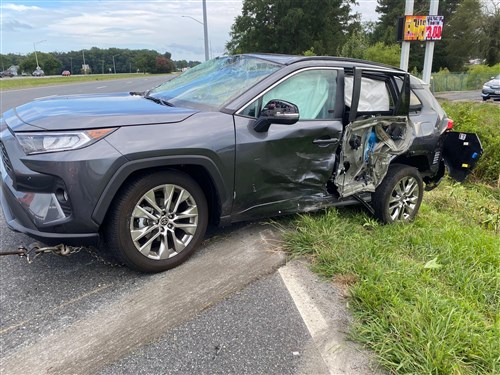 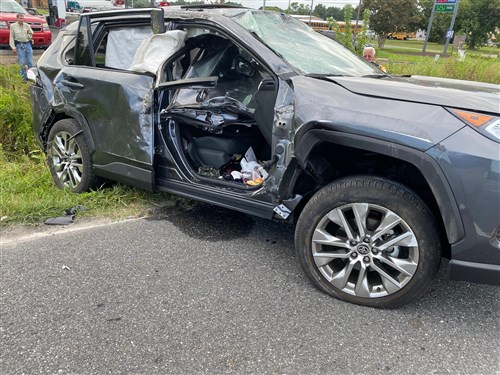