It has been an exceptionally busy Friday in Pocomoke! Crews covered three separate fire/rescue emergency calls in the district at once.
Incident 1:
Two Alarm House Fire
On 6/25/21 at 1:16 pm, the PCVFC along with several mutual aid companies responded to a residential structure fire in the 200 block of Laurel Street. Engine 102 arrived to find a 2 & 1/2 story residential dwelling with smoke and fire showing from the second floor on the right side of the structure. Crews secured a water supply and began an aggressive interior fire attack.
The crew from Tower 1 cut two vent holes in the roof on the front right side of the structure. Due to challenges in the house as well as structural issues, several additional mutual aid companies were requested for additional personnel. Crews worked assiduously to overhaul the structure and extinguish remaining hotspots.
Crews were on scene for approximately three hours. Two firefighters were treated on-scene by Pocomoke City Emergency Medical Services and released. This incident is being investigated by the Worcester County Fire Marshal’s Office. Assisting fire companies include: Stockton Vol. Fire Company, Girdletree Volunteer Fire Company, Inc., Snow Hill Vol. Fire Co., @Princess Anne Fire Co., Marion Vol. Fire Co., Crisfield Volunteer Fire Department, and Greenbackville Volunteer Fire Department, Inc. Standby companies included Atlantic Volunteer Fire and Rescue Company for station 100 and Newark Volunteer Fire Co. volunteer for station 400. While still working on scene, the PCVFC was alerted for the two incidents below.
Incident 2:
Motor Vehicle Crash
Fire and EMS units responded to the 2100 block of Snow Hill Road near Carter Road for a reported crash with injuries. All occupants of the vehicles were in fact uninjured and refused medical treatment. While preparing to clear this scene, the PCVFC was alerted for a third emergency in the district.
Incident 3:
Vehicle Fire
While operating at the incident above, crews were alerted for a vehicle fire at McDonald’s. Units were able to clear and respond to the third call. Units arrived to find a car fully involved in the parking lot. The vehicle fire was extinguished promptly without incident and a fluids spill was contained. Engine 4-5 from Atlantic VFC along with 100 Paramedic 2 from Pocomoke EMS covered both of these incidents. 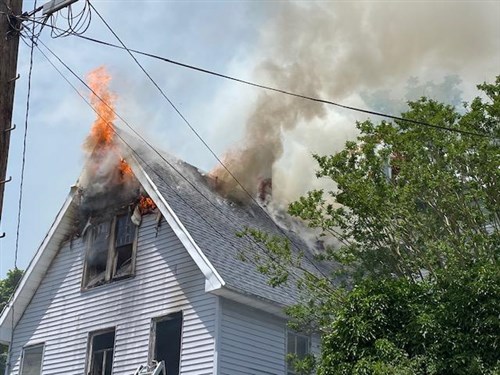 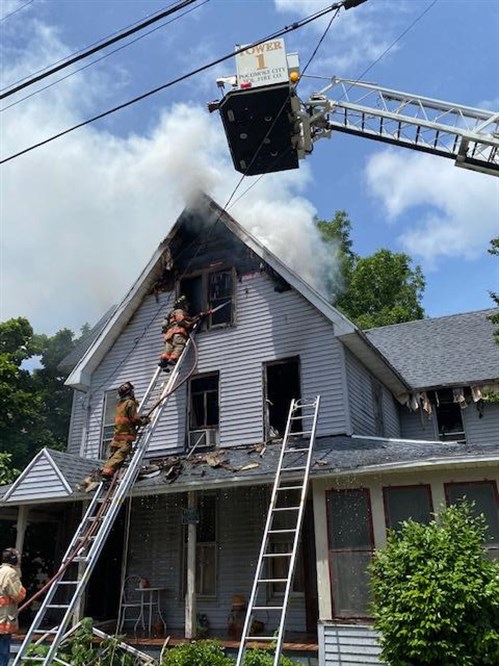 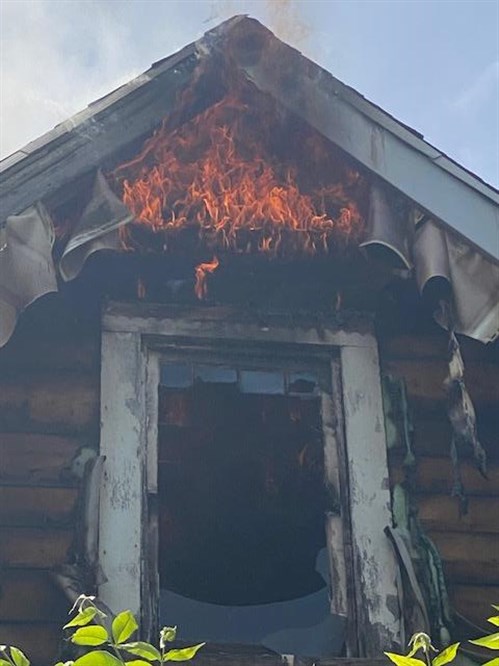 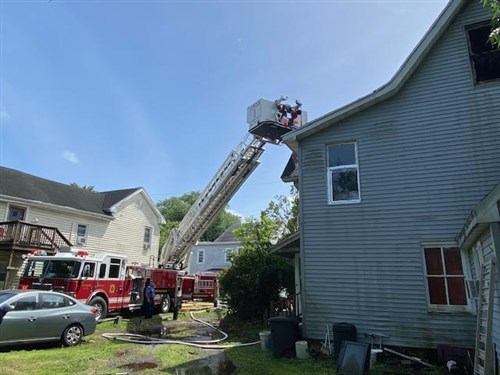 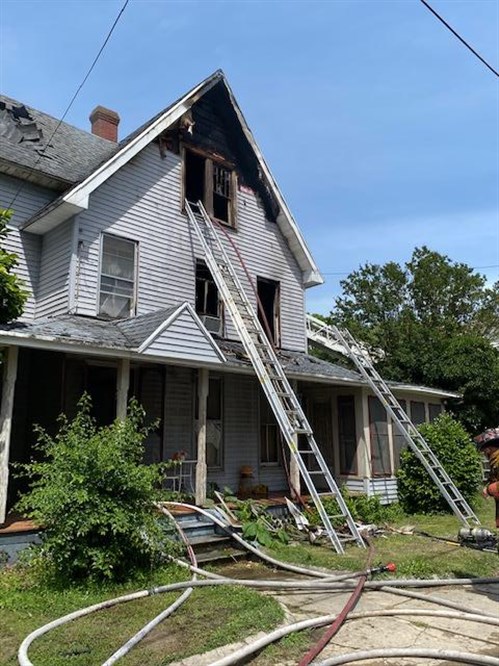 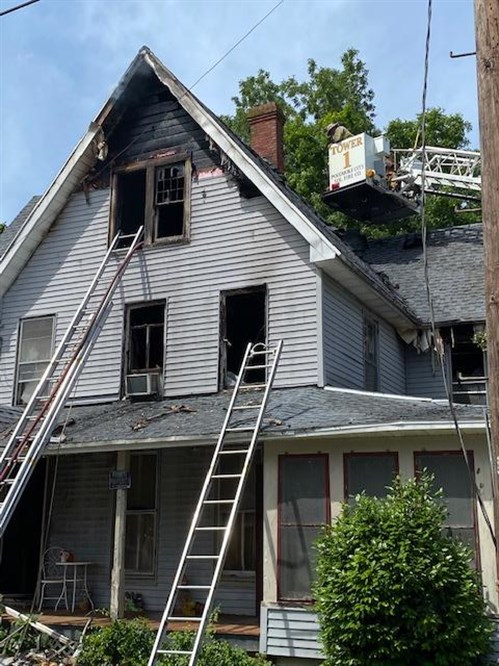 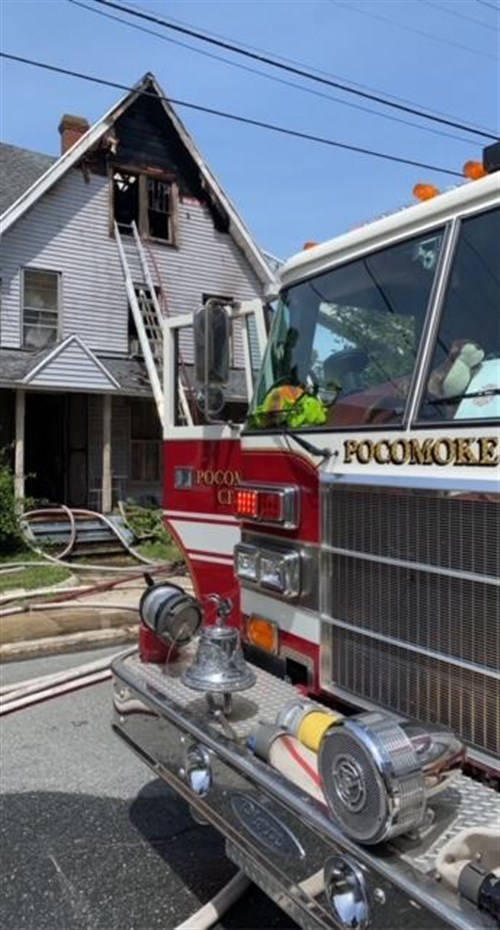 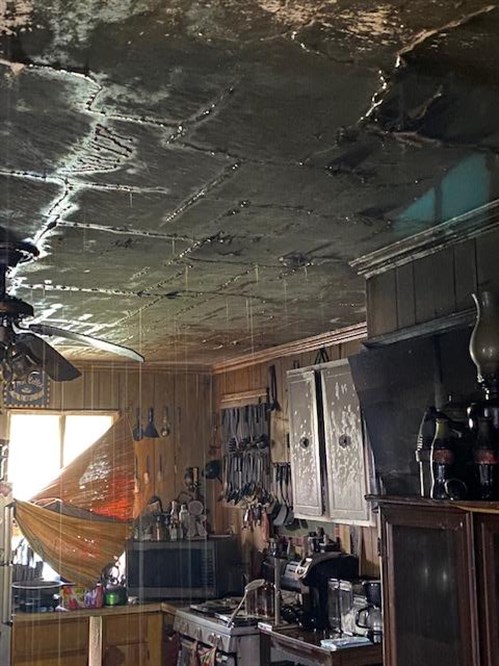 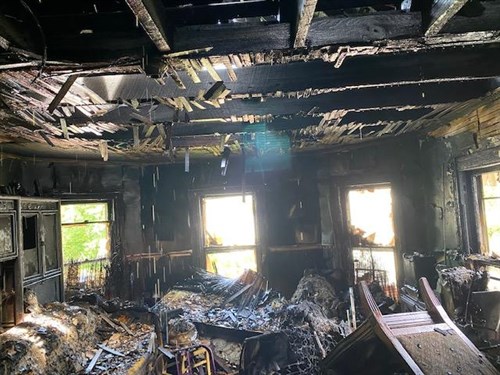 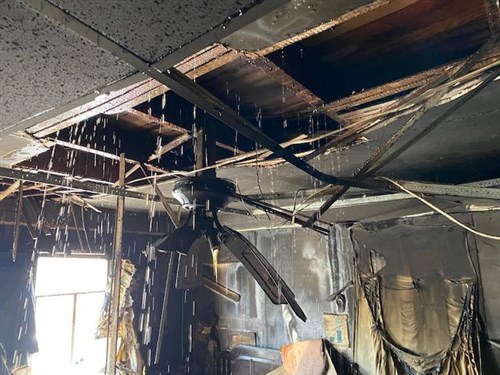 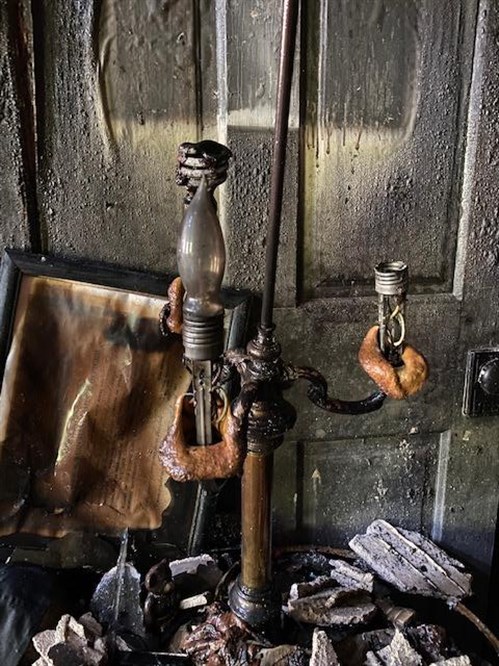 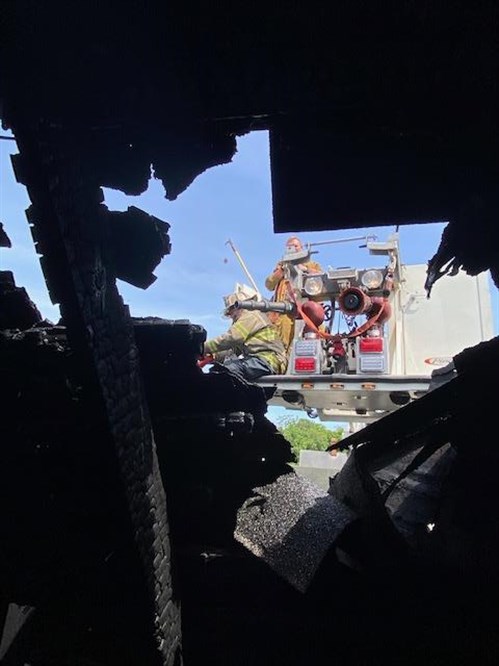 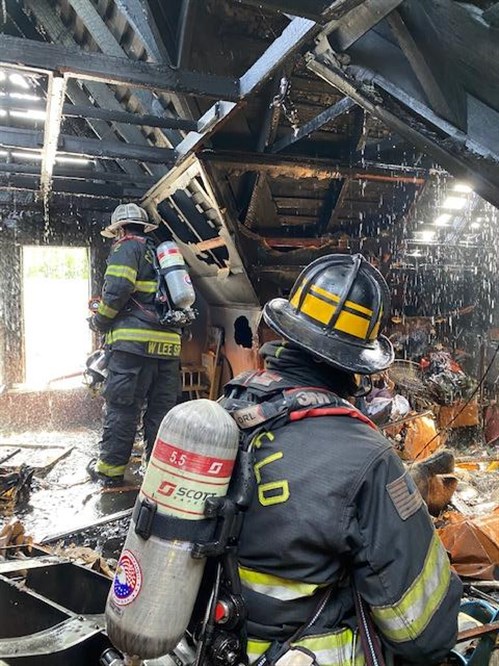 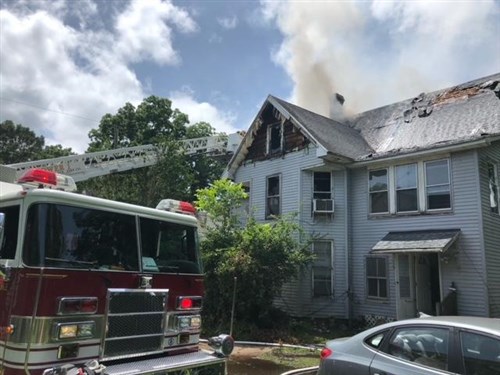 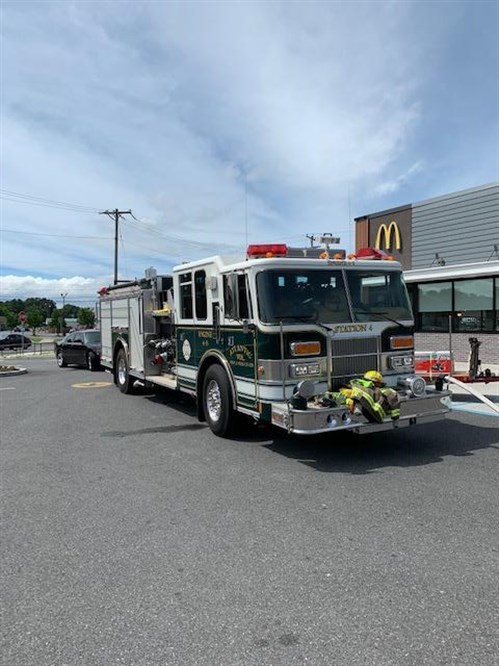 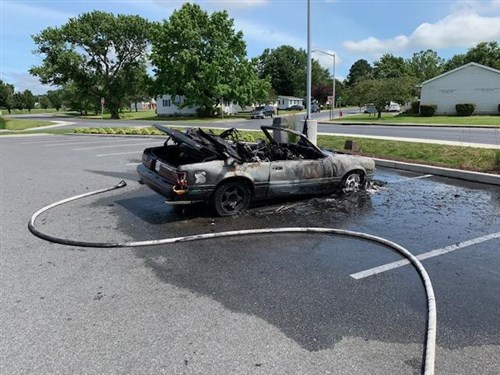 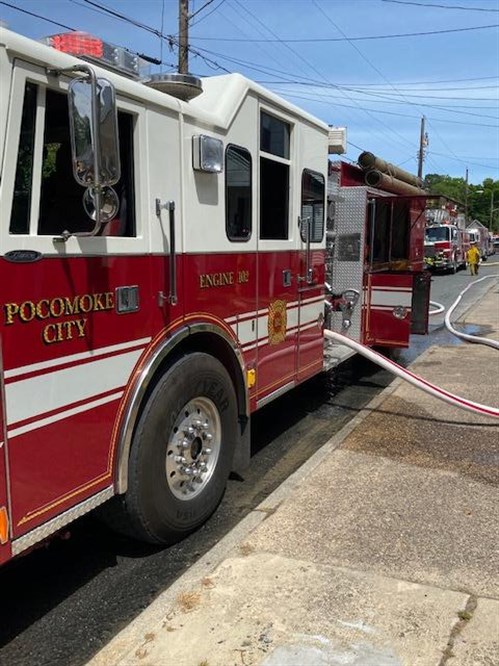 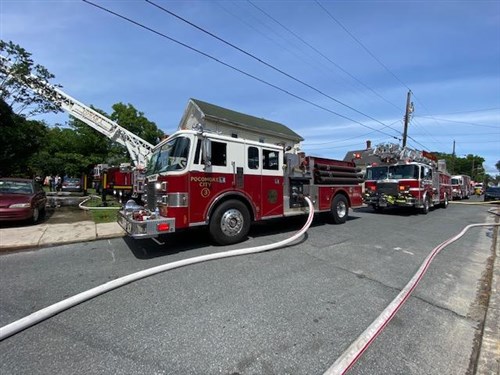 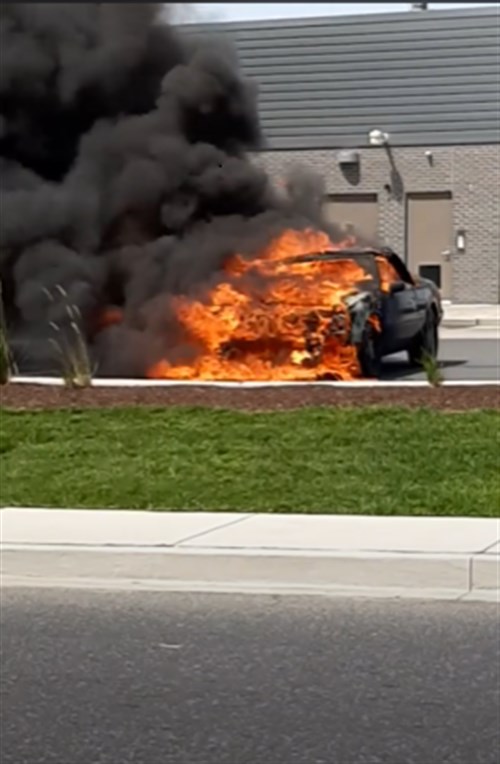