On 10/12/21, the PCVFC responded to the 2200 Block of Old Snow Hill Road for a reported kitchen fire. Upon arrival, units found smoke coming from the read of a single-story home. The homeowner was able to extinguish the fire just before fire department units arrived. Crews checked the area for extension and found the fire was contained to the area around the stove. Crews ventilated the smoke from the structure. Initially, it appears the fire was a result of inattentive cooking with an air fryer. The Worcester County Fire Marshal’s Office is investigating this incident. 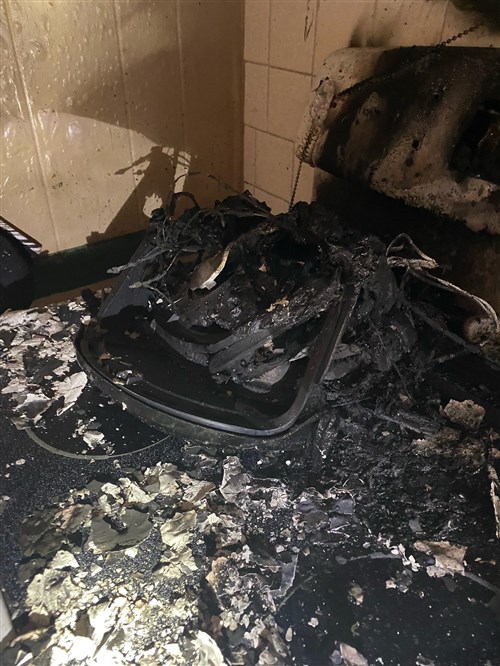 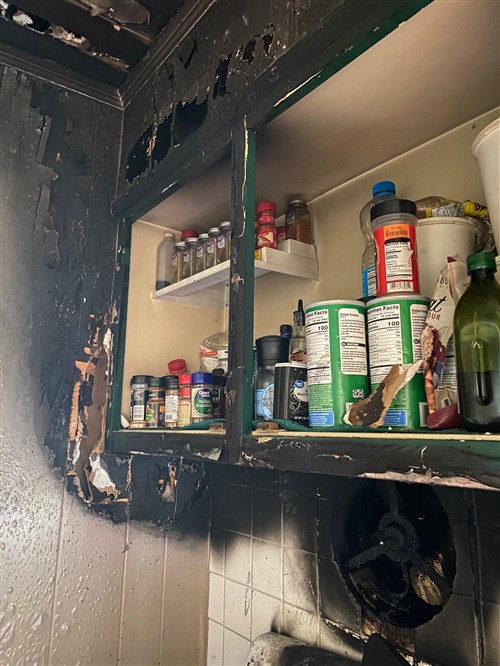