Members of the Pocomoke City Volunteer Fire Company are mourning the death of a 23-year-old comrade and EMT in a vehicle crash, as the Worcester County Sheriff's Office works to confirm the victim's identity.

Lt. Edward Schreier at the sheriff's office said the name of the victim in the Scotty Road crash would be released after an examination by the office of the Maryland Medical Examiner, where the severely burned body pulled from the wreck was transported for an identification and cause of death.

Schreier acknowledged that the victim's pickup truck also "burned beyond recognition" after the driver crashed into a ditch and struck a tree. The pickup then was completely engulfed in flames, he said.

"I can't help what people are saying," the lieutenant said when asked to confirm Howser as the victim. The medical examiner should make a positive identification in a day or two, he said.

The Pocomoke company posted news of Howser's death on its Facebook page about 6 p.m. Saturday, March 25, calling him a "dedicated volunteer and public safety servant, for not only our town but southern Worcester County.

"Our dear brother, you will be missed," the post also reads.

The death hung a cloud over Saturday's Boat and Cash Bash that attracted 700 or more emotional supporters who crowded the Pocomoke firehouse for the company fundraiser.

"Today, we had a huge event, sold over 1,000 tickets for the Boat Bash fundraiser that gave away a boat and other things," Barbierri said. "It was a trying day for all of us because of what happened. It was very much tempered by what went on with Jacob.

"He would have been here," the spokesman also said.

According to Schreier, the victim was traveling in an easterly direction on Scotty Road near Nassawongo Road toward Snow Hill when his pickup crossed the center lane, entered a ditch and then struck a tree before burning.

The Worcester Sheriff's Office is investigating, he said.

Howser knew as a high school student he wanted to be a firefighter and EMT, Barbierri said. The victim joined the Pocomoke fire company as a cadet in 2009 while a student at Pocomoke High School. He joined the company full-time after his 18th birthday and high school graduation in 2011.

"He was a great kid," he also said. "He would do anything for you, and wanted to help the community. We were lucky to have had him as a member." 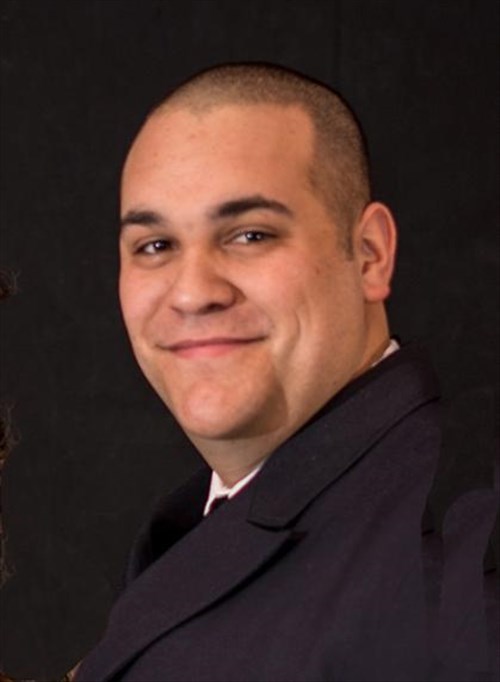