The Antioch Angel Corps came to the need of a Pocomoke Fireman, Paul Troast. Paul has been in the hospital and rehab for nearly a month with a blood clot in his lower leg. When he comes home he won't be able to walk for several months. A ramp to his home was needed. Members of the Pocomoke Fire came to his need....assisting the Antioch Angel Corps from Antioch United Methodist Church in Princess Anne. Special thanks to: Rick Nelson, Jerry Boston & Bill Benson. Here's what was done on July 31, 2017...almost finished. 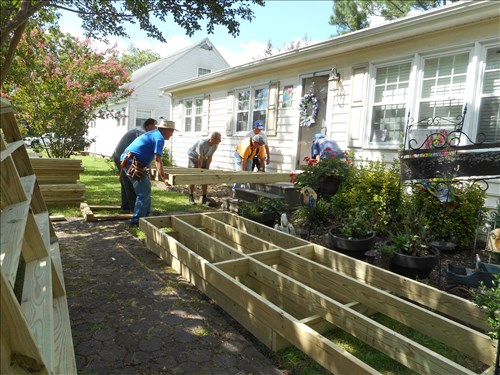 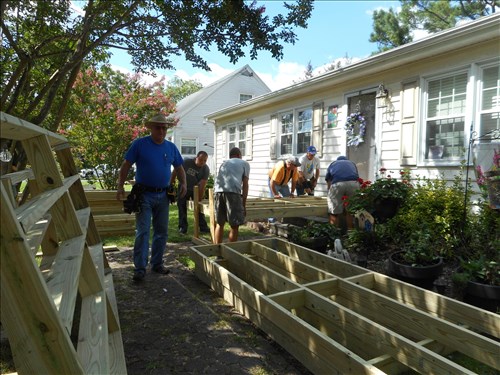 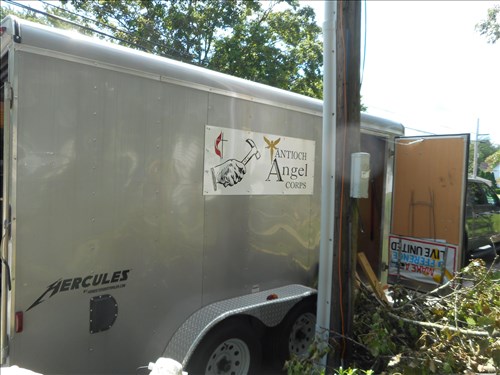 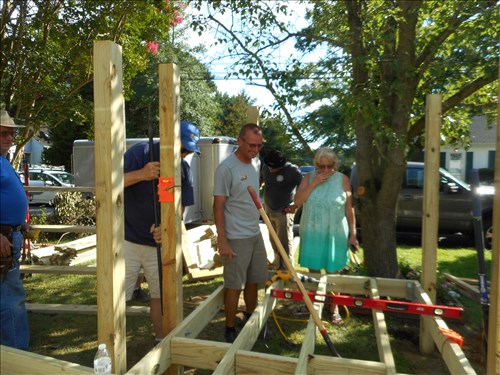 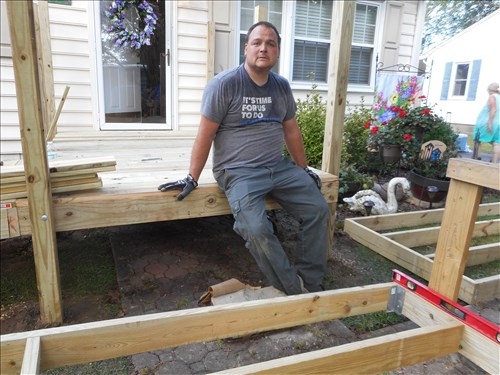 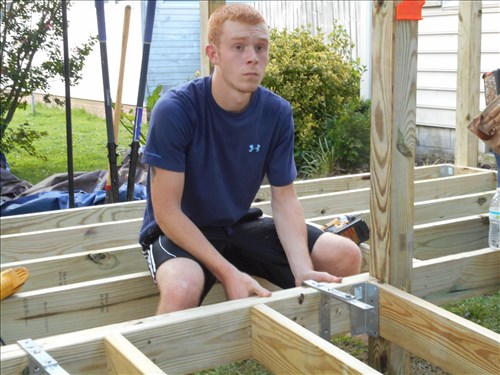 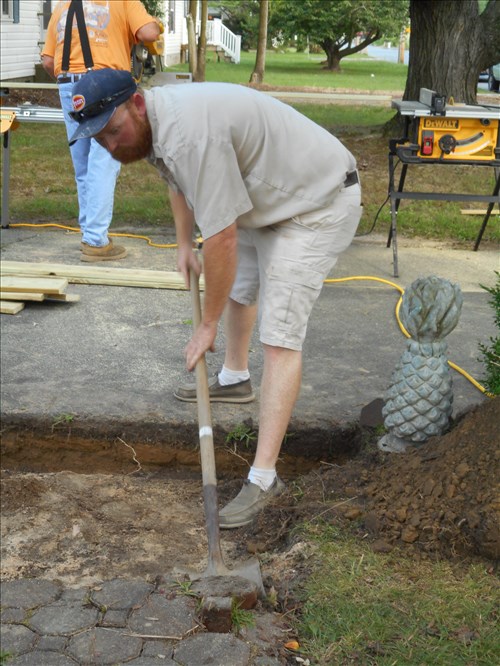 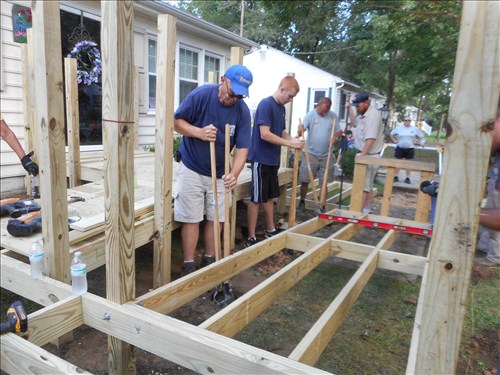 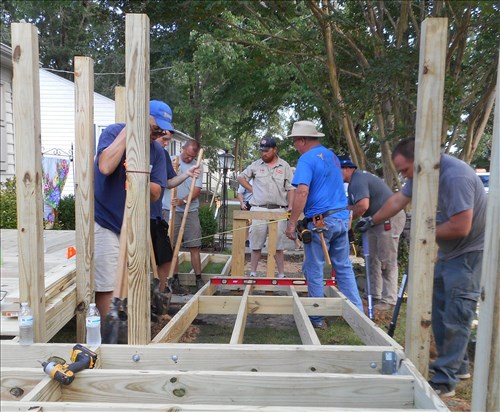 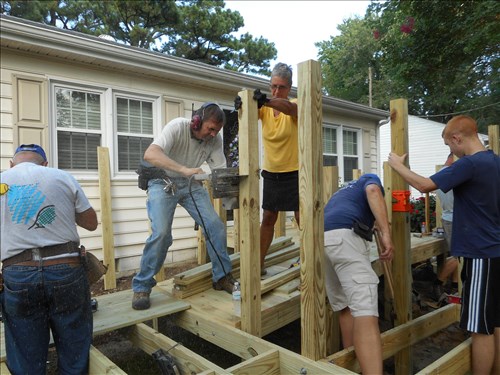 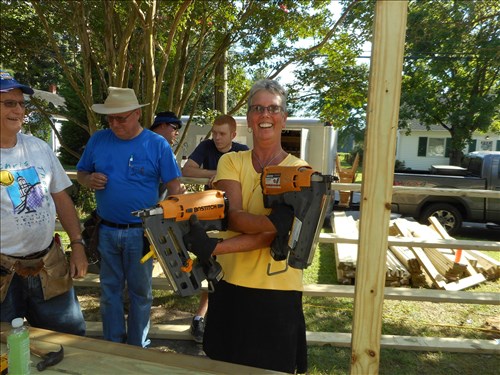 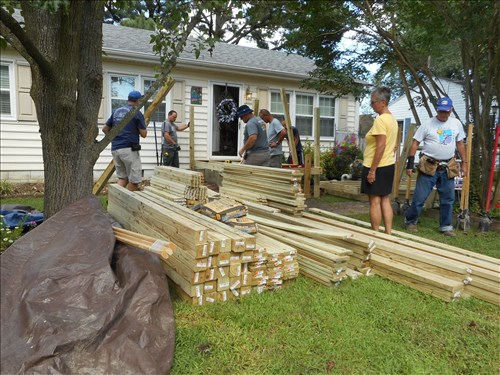 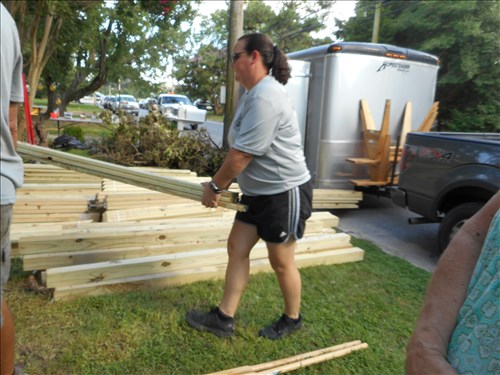