Born in Goodwill, MD on January 3, 1946, he was the son of Mary Frances Taylor Riggin of Pocomoke City and the late Herman Paul Taylor. He was the beloved husband of Jean Thornton Taylor, and they would have celebrated their 50th wedding anniversary on December 1st.

Ronnie was a graduate of Pocomoke High School class of 1964 and was recycling coordinator for Worcester County, retiring after 20 years. Over the years he also worked for CSC, EG&G, Wallops, VA, Peoples Security, Midway Chevrolet, the Pony Ranch as a teenager, and most recently Winter Quarters Golf Course.

Very active in his community, Ronnie was a member of Salem United Methodist Church where he served as chairman of the church council, and chairman of the usher committee. He was a 50-year gold badge member of the Pocomoke City Volunteer Fire Company where he was Past President, Fire Police and held various other positions; he was very much looking forward to getting his pin. He was also inducted into the Delmarva Firemen’s Association Hall of Fame. He was a 50-year life member of the Pocomoke City Elks Lodge #1624 where he served two terms as Exalted Ruler, was past secretary, and PDDGER. He also held memberships with the Chesapeake Masonic Lodge #147 AF&AM, and Winter Quarters Golf Association.

He enjoyed traveling with his wife to Lancaster and Outer Banks, NC, and spending time with his family.

Along with his father, Herman Paul Taylor, he was preceded in death by a grandson, Caleb Paul Taylor.

A fireman funeral service and Elks Memorial Service will be Monday, November 12, 2018 at 1 PM at Salem United Methodist Church in Pocomoke City where a viewing will be one hour prior. Pastor Brian Albert will officiate. Interment will follow in First Baptist Cemetery and a gathering will follow at the Pocomoke City Elks Lodge #1624.

Arrangements are in the care of Bradshaw & Sons Funeral Home. To send condolences, please visit www.bradshawandsonsfuneralhome.com 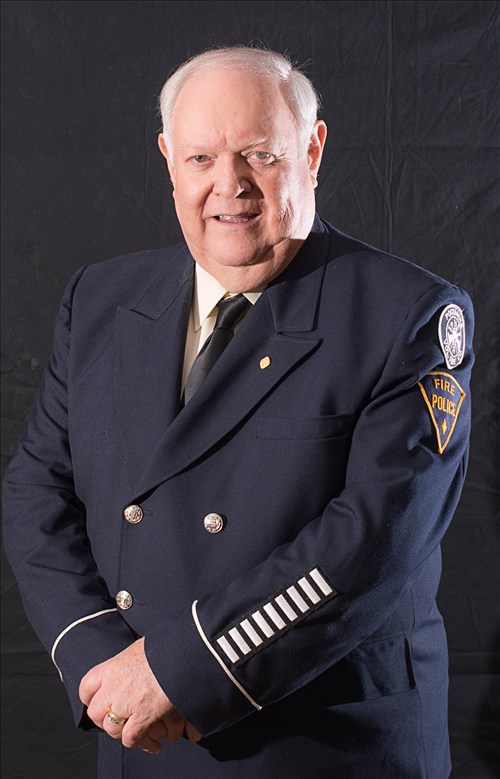 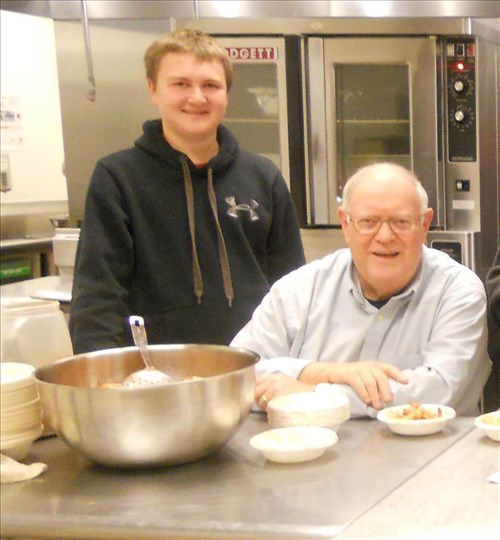 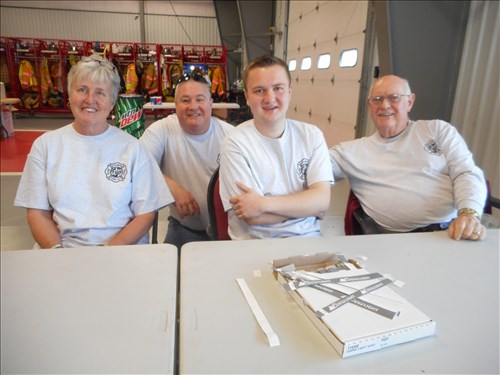 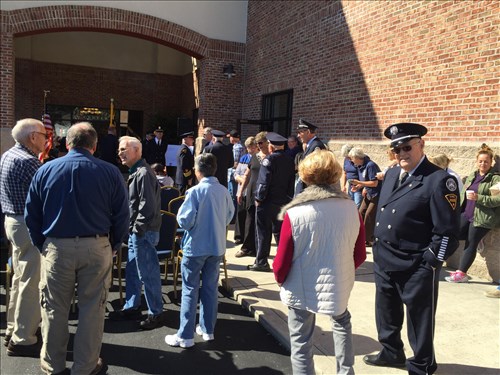 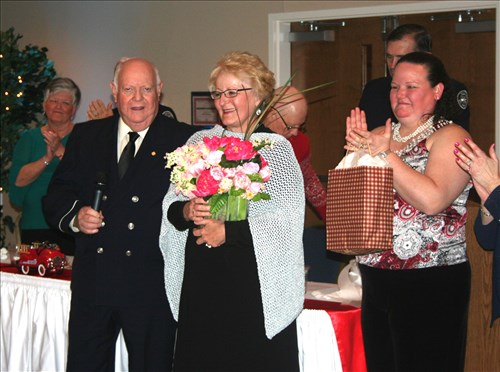 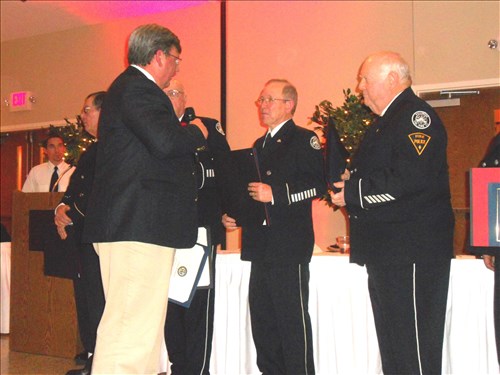 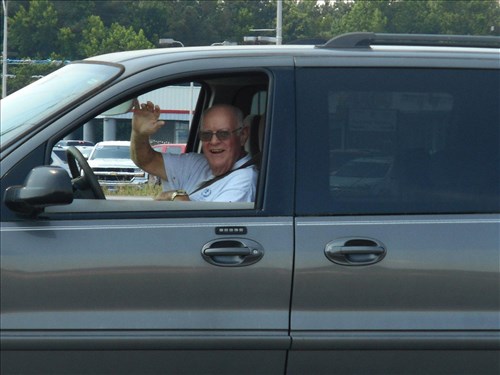