On 11/26/18 at 01:17 The PCVFC and supporting companies were alerted for a second residential structure fire in the area of Gray Street and Oxford Street. Units were still operating at the scene of the earlier structure fire at the time of dispatch. The standby engine from Girdletree (at Station 100) along with Snow Hill and New Church immediately responded. Pocomoke Tower 1, Rescue 1 and Stockton Rescue Engine 2 were able to clear the scene of the first fire to assist. Units arrived to find a two-story house with fire showing. Lt. L. Holland established command which was later passed to Captain C. Larmore. The fire was predominately in the front of the dwelling and appeared to have started on the exterior before extending into the front rooms of both the 1st and 2nd floors.

First arriving engines were able to secure a water supply, make an aggressive interior attack and get a knock on the fire. Tower 1 was able to assist with aerial operations and cut a vent hole in the roof. After the fire was extinguished units overhauled the structure and extinguished any remaining hotspots. No one was home at the time of the fire. One firefighter was treated and released on-scene for minor a minor injury. This incident is being investigated by the Worcester County Fire Marshal’s Office. 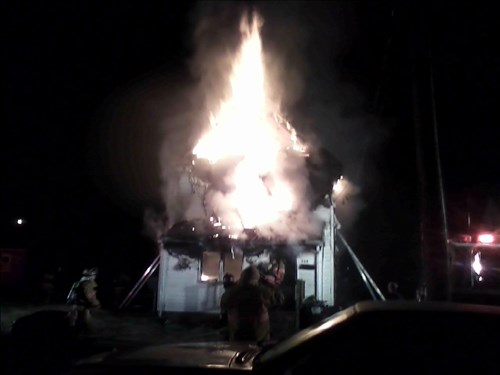 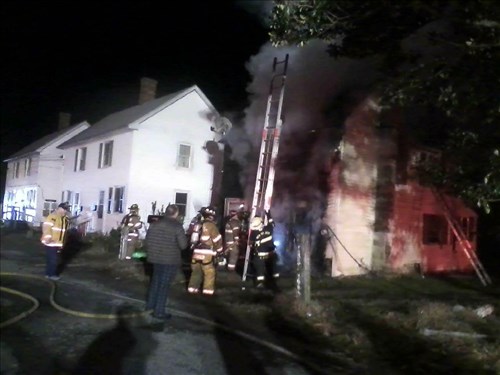 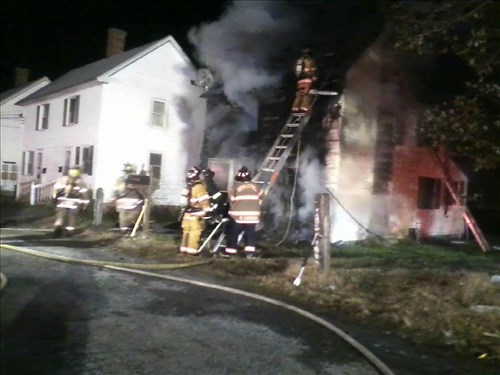 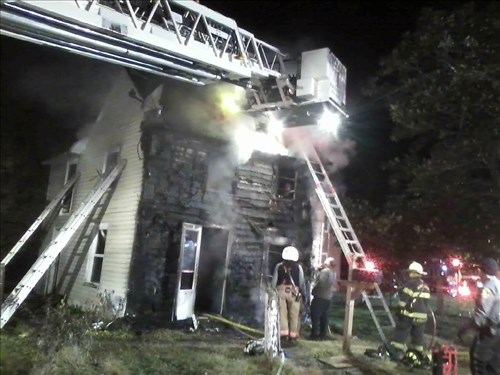 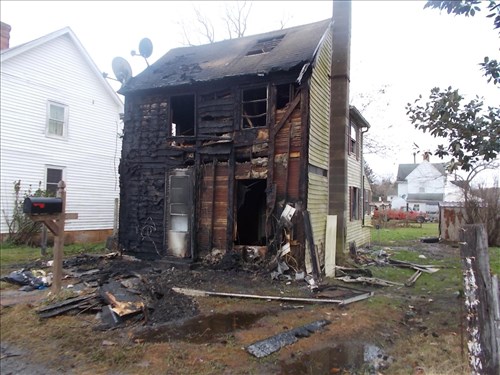 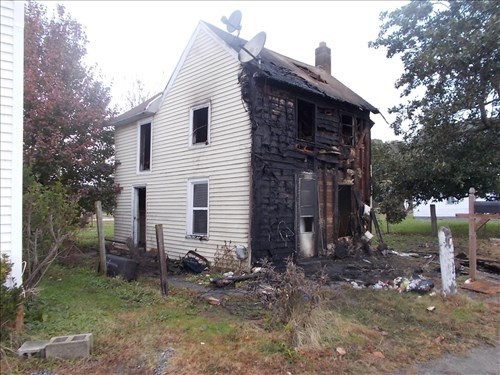 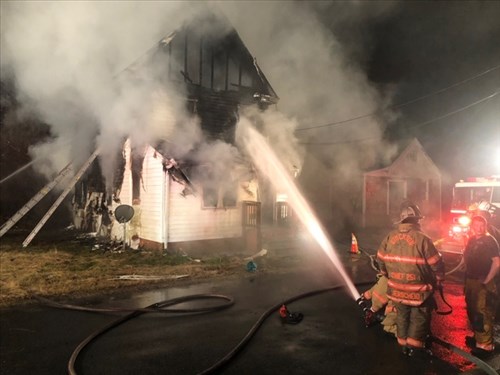 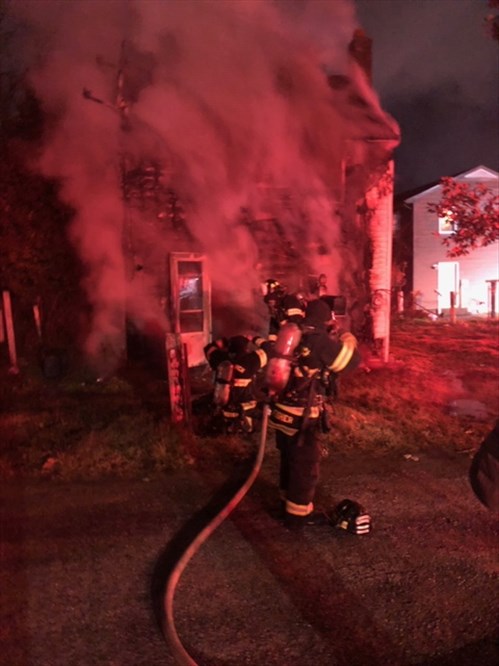 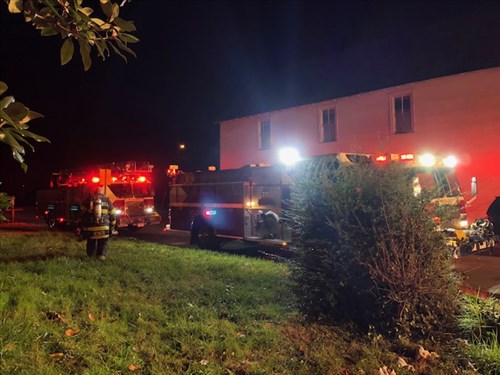 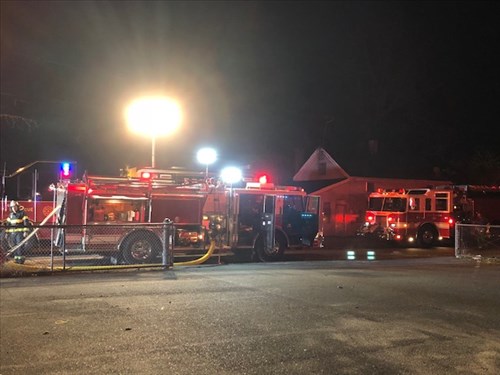 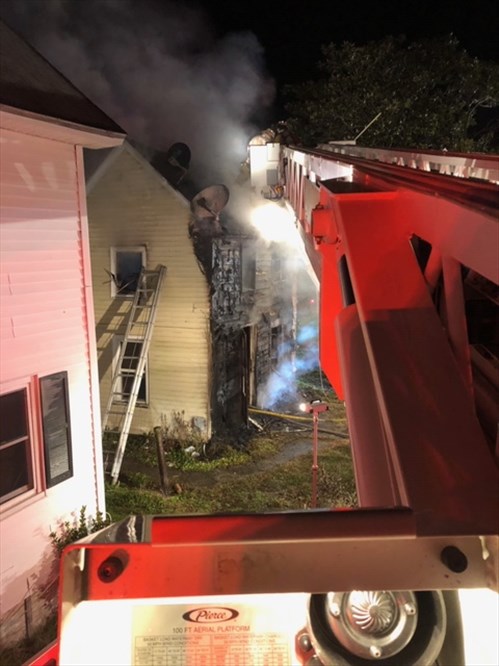 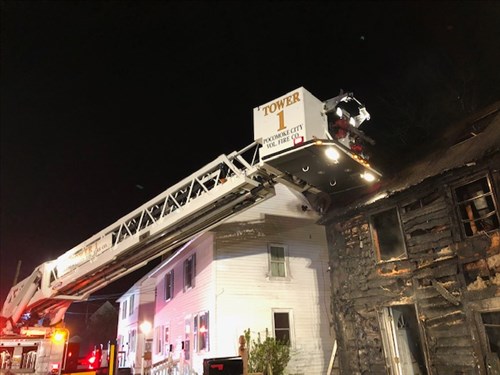